A few words to describe Port Grimaud ; it is a modern lake city dominated by a seaside medieval village.
The village is so close to the marina that we can often confuse the two, however they are both worth visiting.
Grimaud village has a long history and possesses relics from its Gallic-Roman period. In the 9th century, its sheer peak, the highest point in the St. Tropez Bay, attracted the attention of many battle strategists. From this point one could control the approaches from the north and from Maures Massif, hence Grimaud was swiftly occupied by defensive armies.
Up until the 17th century, the Grimaud castle ordered that the bay be called ‘Grimaud Bay’, this name remained until the end of the 19th century when it was changed to ‘St. Tropez Bay’. 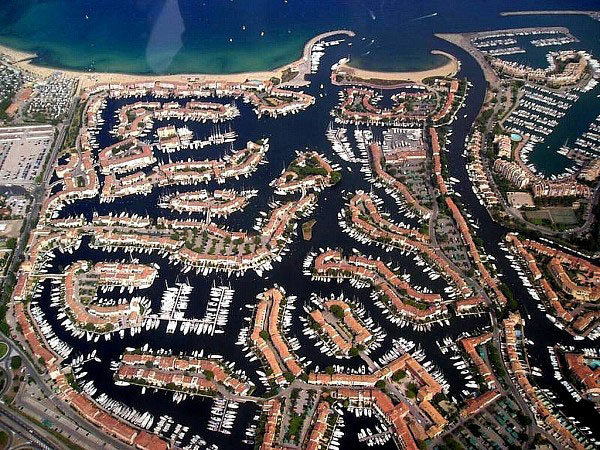 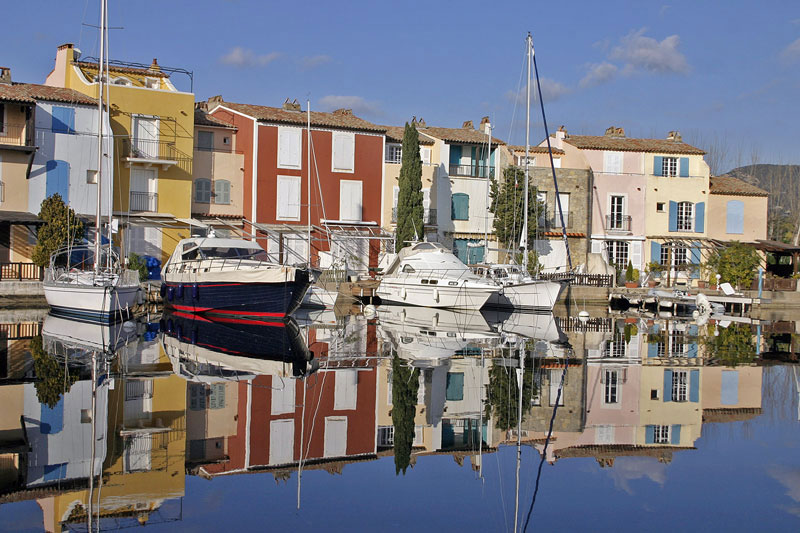 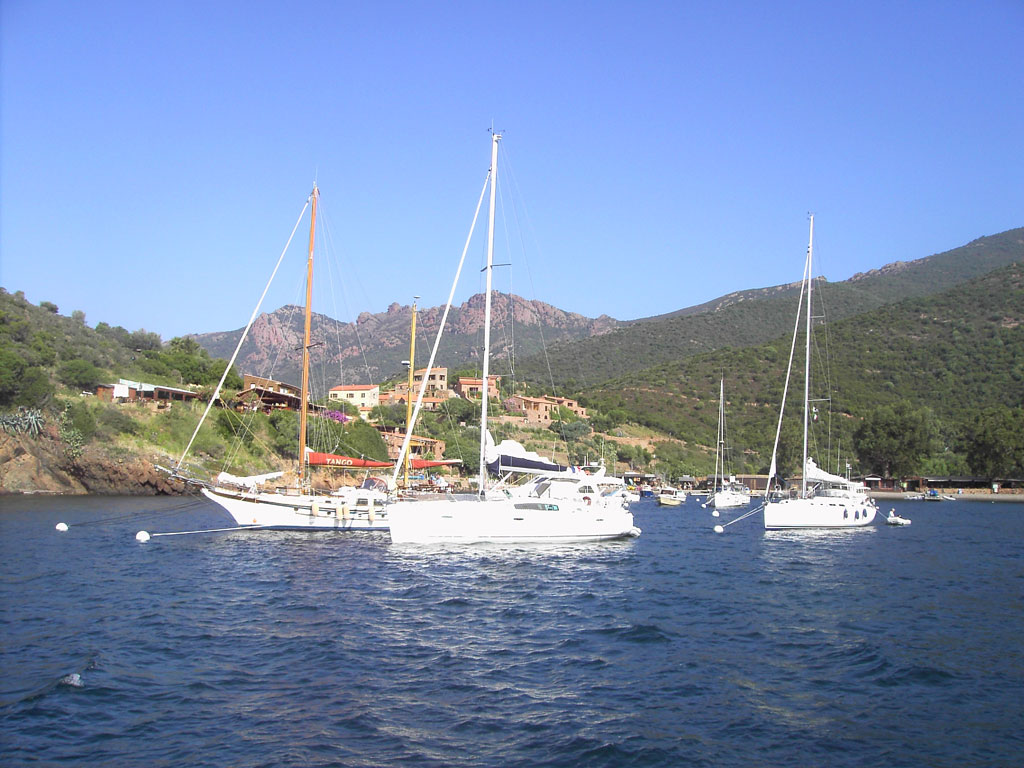 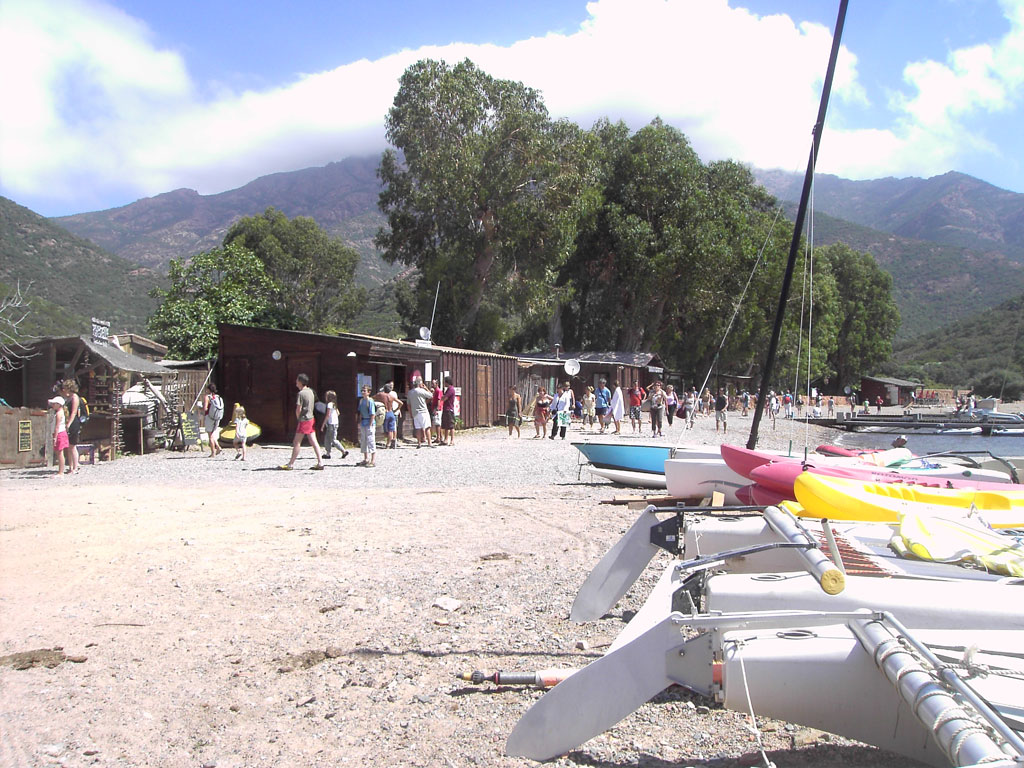 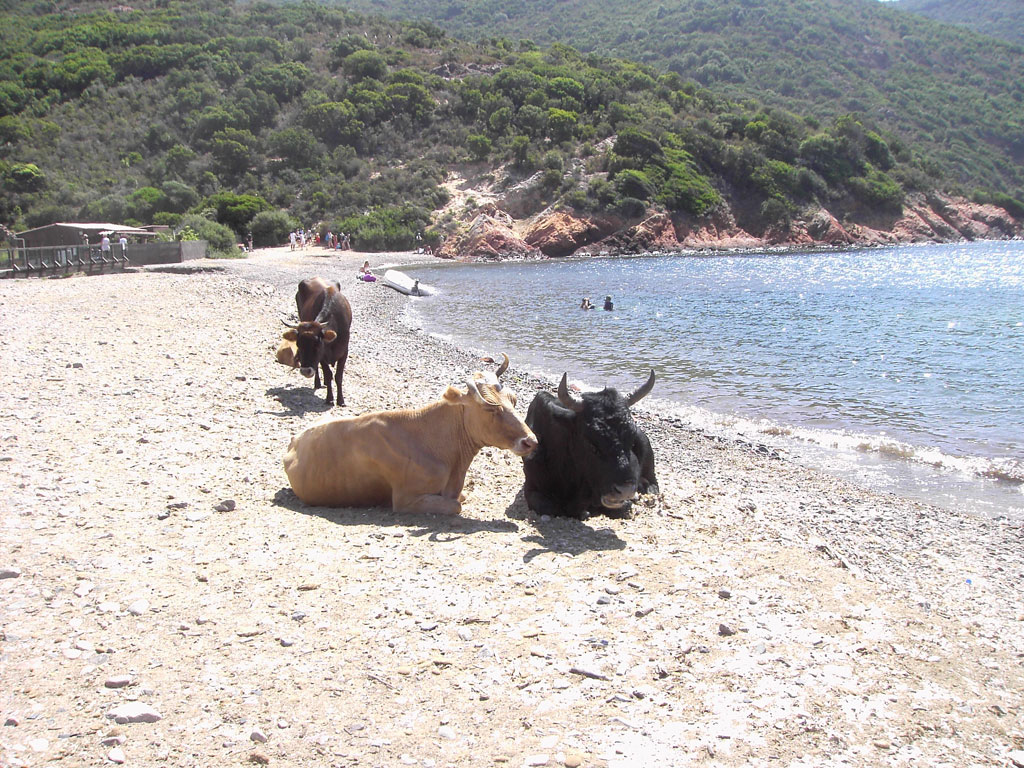 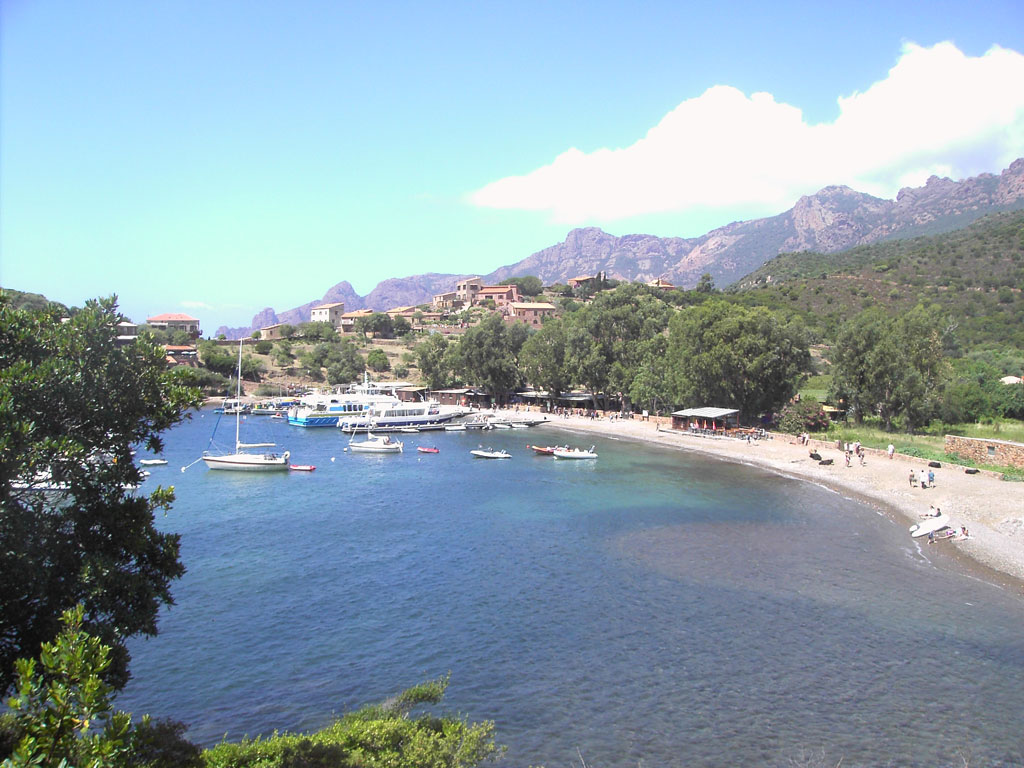 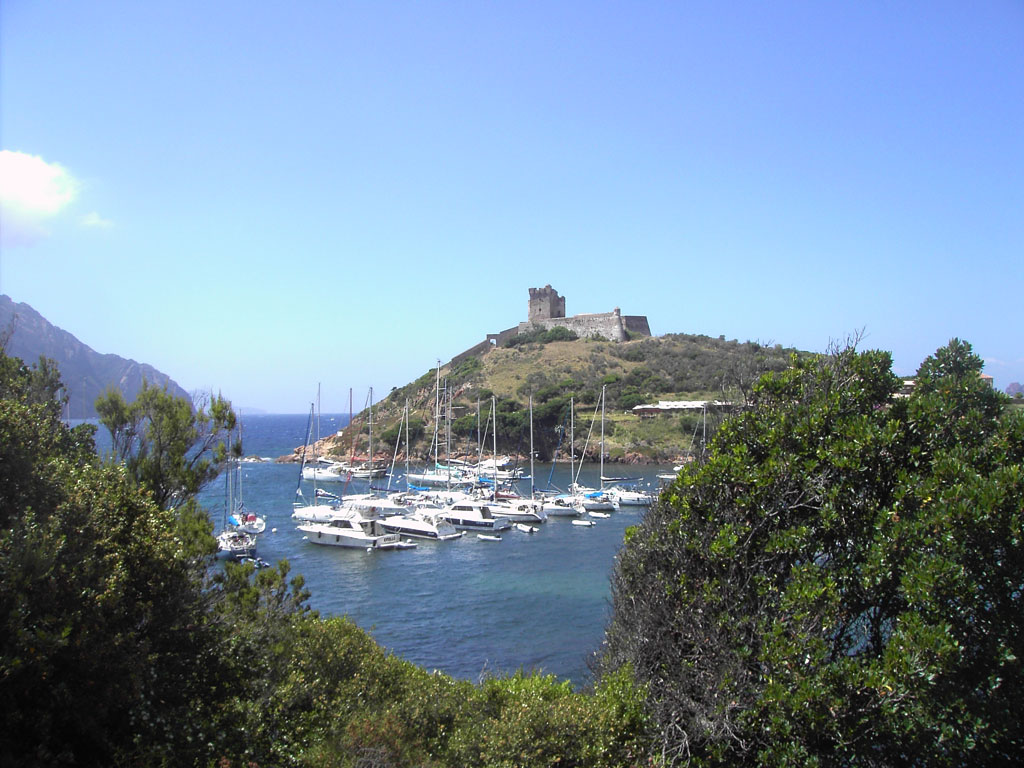 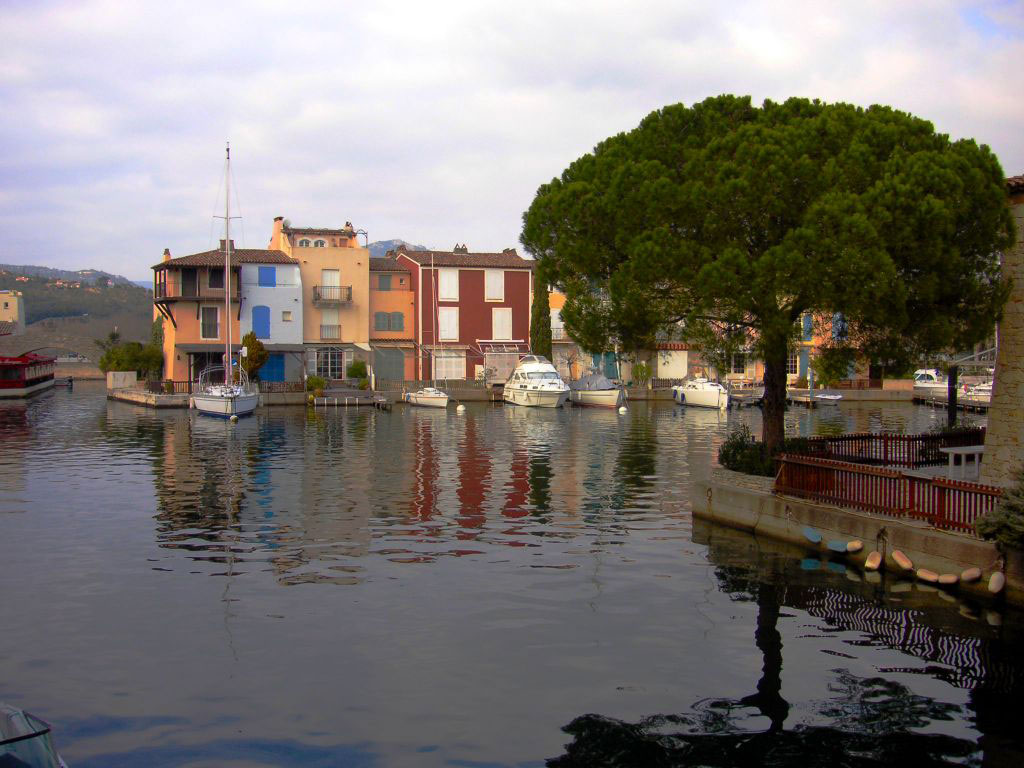